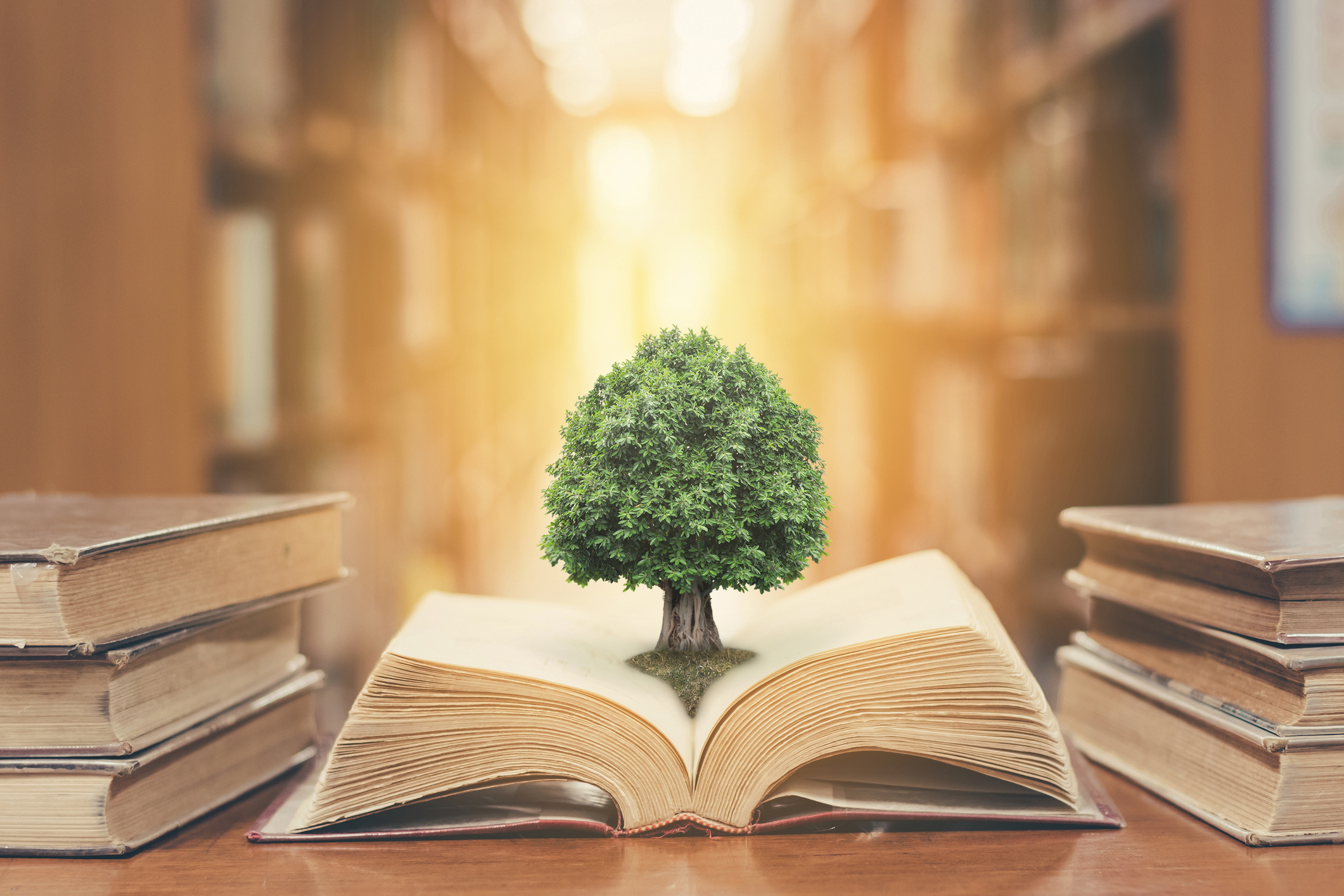 Developed by the Association for Information and Image Management (AIIM) – a nonprofit that provides standards, research and education for information professionals – World Paper Free Day was established to raise awareness of the massive amount of paper used unnecessarily and to promote paperless technologies. People and businesses are encouraged to stop or drastically reduce their paper use for the day. Not only will doing so cut paper use for that one day but can help illustrate ways to reduce paper at the office more permanently.

While the completely paperless office is likely unrealistic, figures on how much paper flows through a business are quite staggering. Consider a few of these statistics:

The amount of paper used in offices finally started to decline after peaking in 2007, according to InfoTrends. Businesses now produce about 10 percent fewer pages than they did then. AIIM conducted a study a few years ago that found half of businesses were decreasing the amount of paper they consumed. About 25 percent said they operated in fully digital environments.

Clearly, the modern digitization of business has aided this reduction in paper use, but plenty more can be done. Here are a few steps organizations can take to reduce paper use that might be easier than they first appear.

While you can work on reducing the number of pages your organization produces, what about the pages you already have? No doubt if your business has been around awhile, there are filing cabinets, storage boxes, maybe even storage rooms full of paper documents.

It’s important to have a records management plan for those old documents, as well as the new ones you create. If you don’t think so, consider this: 70 percent of today’s businesses would fail within 3 weeks if they suffered a catastrophic loss of paper-based records due to fire or flood2.

According to AIIM research, 51 percent of people regularly scan documents to archive them. Digital backups of documents are handy, but also consider that it was found that 43 percent of companies were immediately put out of business by a “major loss” of computer records, and 51 percent permanently closed their doors within two years.

That’s why it’s true now, and likely will remain true, that the most secure backup copy of vital documents in on microfilm. So secure, in fact, that you can finally – without worry – get rid of those reams of paper documents and recycle them to further help save trees.

The world never will be completely rid of paper, but steps can be taken to reduce its use. Trees are the lungs of the earth, and the more of them we can save, the better off we all will be. So, keep that in mind on Nov. 6 – before and after you vote.