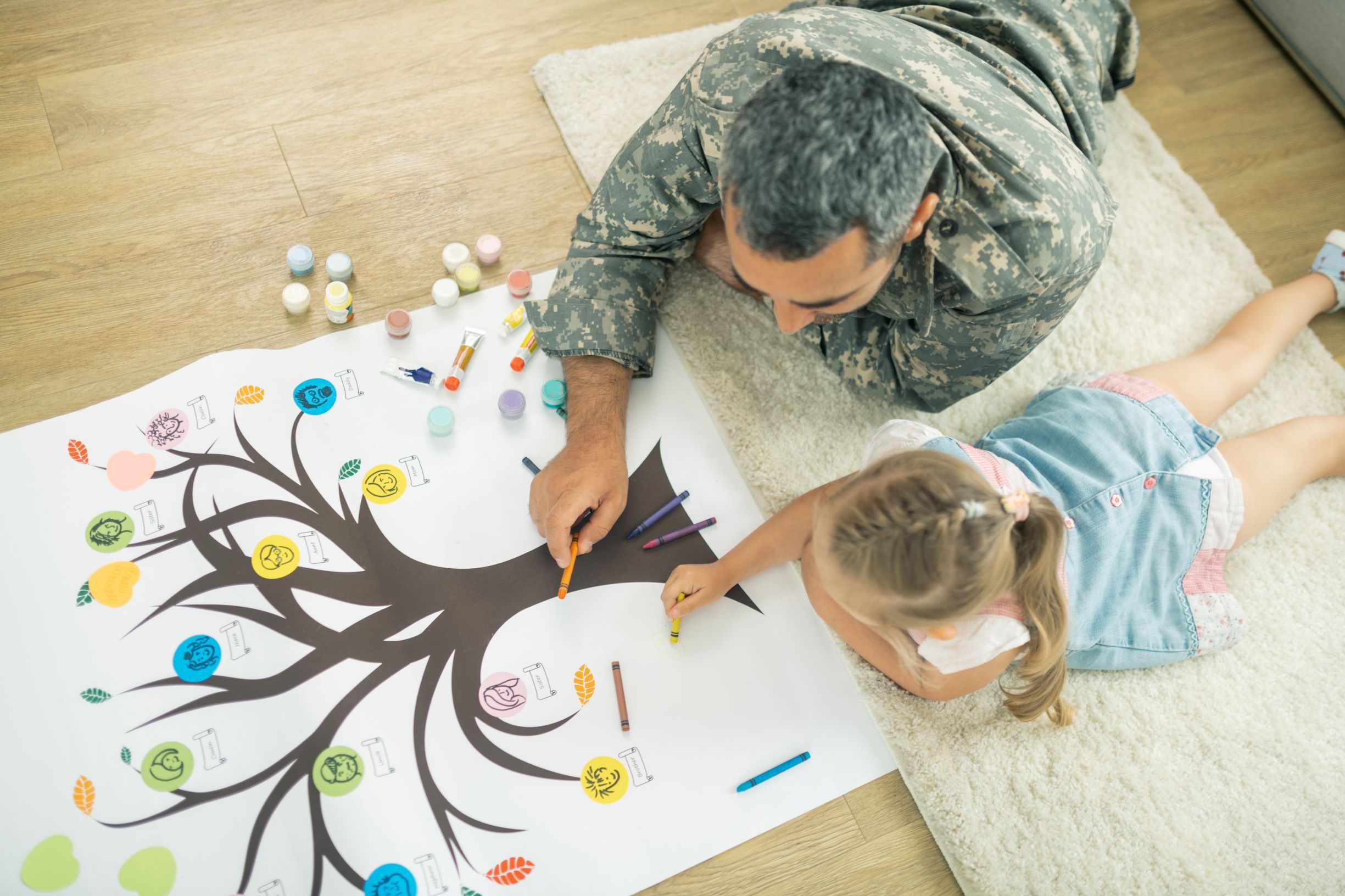 You may have noticed an uptake of interest in family history in recent years. It could have something to do with all the television commercials (and there are plenty of them) touting genetic testing kits and promising to deliver hidden secrets to your ancestral past.

But the interest in genealogy is more than mere perception. A 2014 article in USA Today gives a lot of credit to Alex Haley’s novel (and later popular TV mini-series) “Roots” for kickstarting this craze. But that was in the late 1970s. Now more than 40 years later, according to the article, “genealogy is the second most popular hobby in the U.S. after gardening.”

If “Roots” started the fire, the internet dropped a crap ton of gasoline on it. And that blaze is burning hotter than ever. Just in the past couple of weeks, articles in local newspapers have been reporting on libraries catering to a growing body of amateur genealogists.

For example, in Idaho, the Burley Family History Center has remodeled in response to growing demand for family research. A story from magicvalley.com details how the center has added touchscreen monitors, soundproof recording rooms and additional computers to supplement access to its archive of microfilm and tapes.

In Shelby County, Ohio, classes are offered in the local library to aid those digging for personal histories, many of them utilizing old newspapers, country records and state history books stored on microfilm. According to an article from the Mansfield News Journal, “Many people can trace their entire family lineage from the comfort of the library.”

These are only small examples of how widespread the desire is to unlock family histories. And it’s impossible to deny the role microfilm has played, and will continue to play, in these pursuits.

Prior to microforms, it was up to humans to maintain paper records, photographs and other memorabilia. The shortcomings of trying to keep these original sources safe and useful are obvious. Thankfully, microfilm offered a solution to maintain these historical documents for generations, and archives captured on microfilm and microfiche have done a remarkable job of preserving history.

Think of all the records maintained on microforms: census records, immigration and military records, birth, marriage and death certificates, newspapers, magazines … the list goes on. Many of these are available in local, state and national archives, but not on the internet.

While the internet has certainly given us the power to search deep and wide, as well as share over long distances without leaving our chairs, the truth is there’s simply no genealogy without microfilm.

Despite the momentum of digital conversion and preservation, microfilm will continue to perform an important function in the protection of genealogical records and sources. In fact, the National Archives and Records Administration will continue to microfilm records, touting it as “a low-cost, reliable, long-term, standardized image storage medium.”

Given the wealth of data still stored only on microfilm it’s unlikely anyone searching family history will get far without utilizing it. And importantly, microfilm is taking steps toward modernization that allow us to bring that history into present-day formats by digitizing and converting records and documents, and sharing them through the technology of the internet.

Despite the powerful capabilities of the internet and the advanced genetics of DNA testing, it’s safe to say that microfilm is the all-important bridge to family history that connects it all.