Preserving History | Memorial Day Serves as a Reminder of Importance 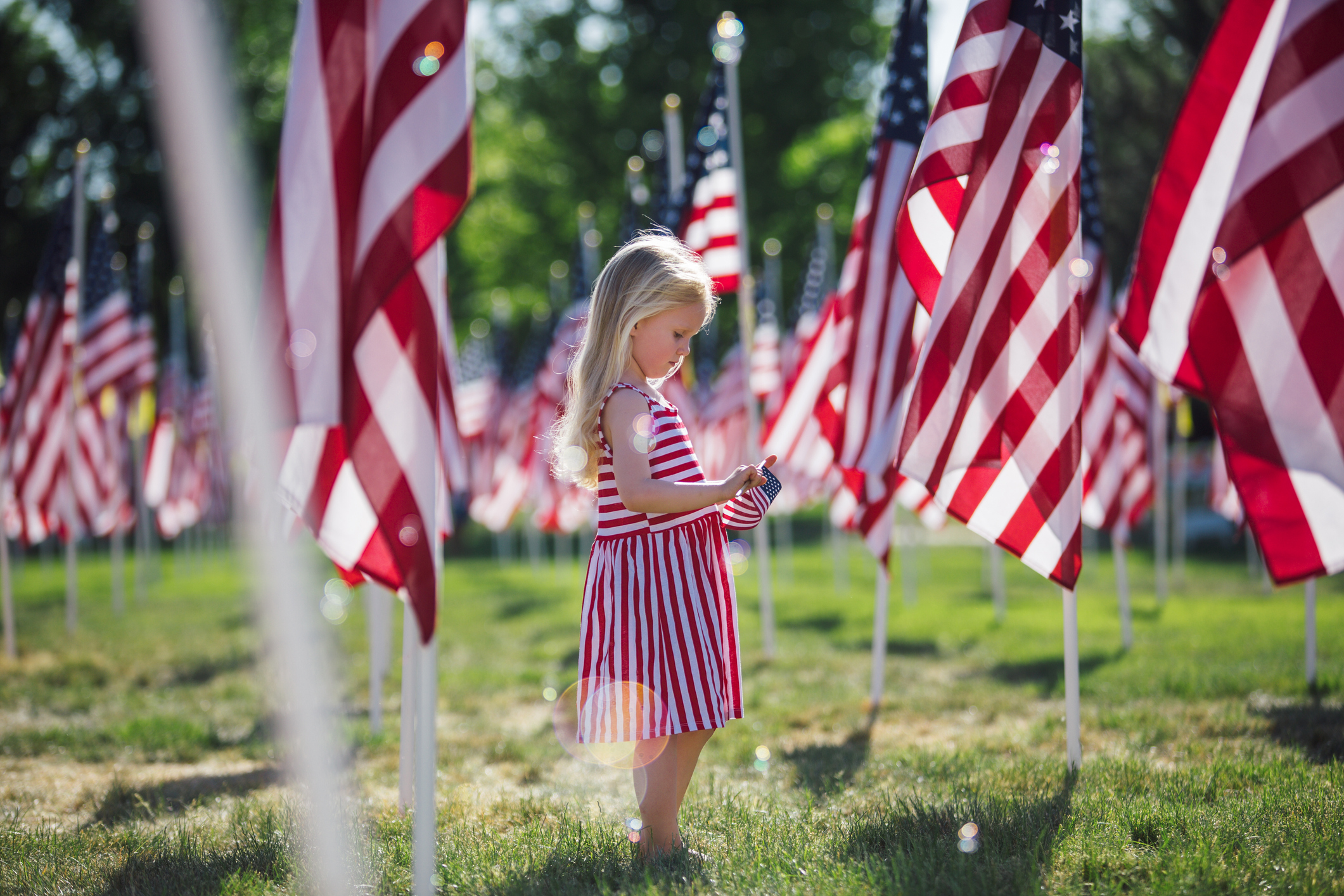 As we move through May, we get closer to Memorial Day, the unofficial start of summer for many. Memorial Day also reminds me of history, of course, given its meaning. It’s not uncommon for people to confuse Memorial Day with Veteran’s Day. Indeed, there are some similarities. Memorial Day, which was originally known as Decoration Day, is designated to remember those Americans who have died in service to the country. Veteran’s Day is intended to celebrate the service of all U.S. military veterans.

And while we’re on the subject, how about a little more trivia about Memorial Day? Did you know despite not becoming an official holiday until 1971, its origins are traced back to the Civil War, when Grand Army of the Republic Commander-in-Chief John A. Logan chose May 30, 1868, to decorate the graves of Union troops?

More than 600,000 soldiers died in the Civil War, which is obviously an important piece of American history. Our connections to historic events like the Civil War, and Memorial Day which arose from it, are precious and invaluable. That’s why so many of them are stored on microfilm at the National Archives and in libraries across the nation. From documents and letters to publications and photographs, these connections cannot persevere in their original forms. Thankfully, we have microfilm to preserve them for hundreds more years.

And speaking of military history, were you aware that microfilm also played a direct role in World War II? We often think of microfilm in the context of preserving military history as opposed to being a part of it, but in the 1940s, microphotography was routinely used for espionage. Messages and letters were sent via microfilm, then reproduced in “regular size” hardcopy on the receiving end. The benefits of microfilm were also employed at the end of and after the war, when the threat of destruction to so many records was severe.

It’s events like Memorial Day that were established to make sure we reflect on important elements of our past, and that simply wouldn’t be possible without microfilm. Anyone who has done any genealogical research, especially as it relates to military service, has no doubt utilized microfilm. So, when we take time this Memorial Day to honor those who died in service, let’s appreciate that we’re able to investigate and explore our history in part because of the role microfilm has played – and will continue to play.