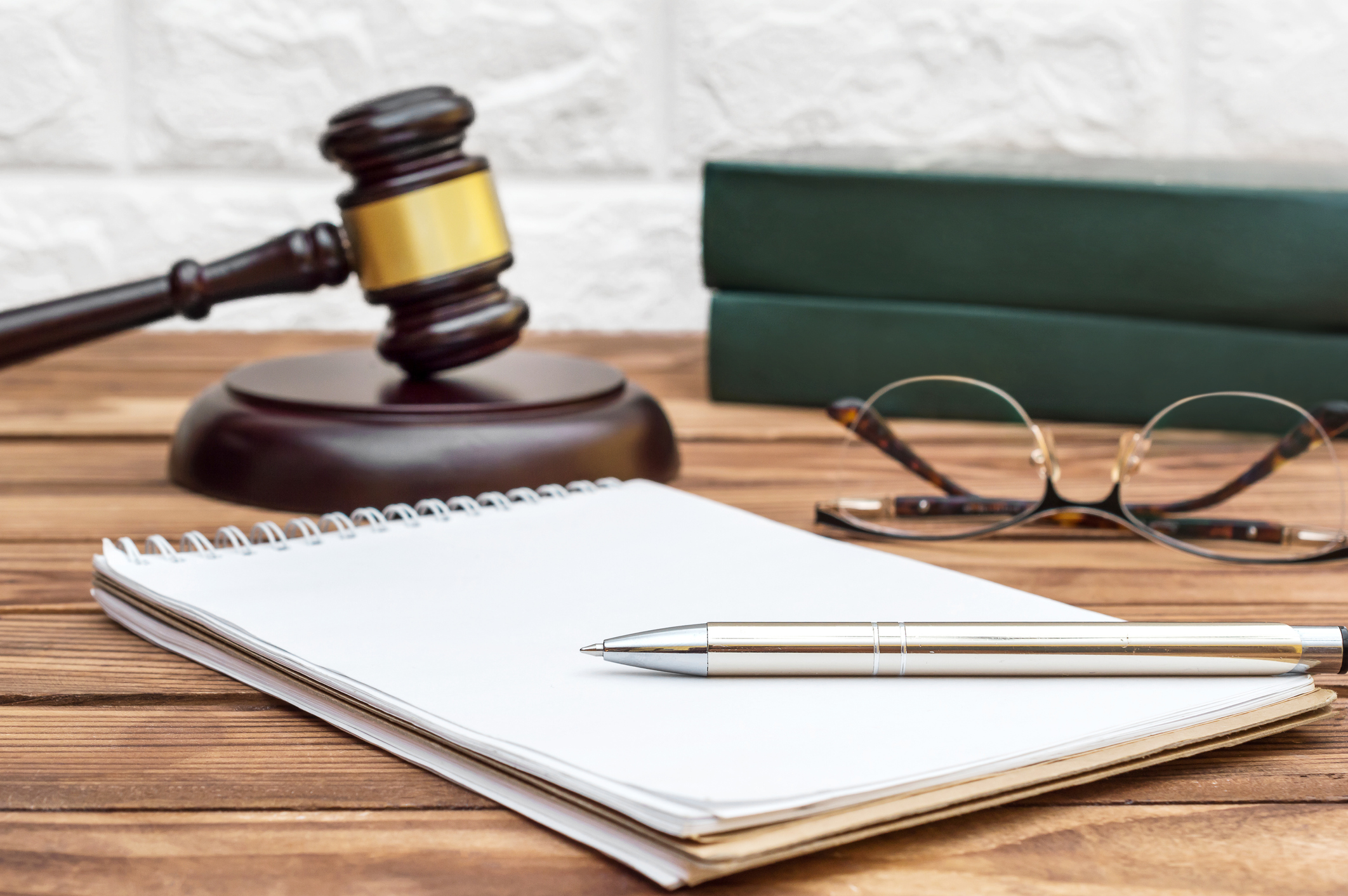 Given the American Association of Law Libraries’ annual conference was held this month (virtually, of course, because of the pandemic), we thought it would be a good reason to take a look at microfilm’s association with the law.

For a little perspective for the uninitiated, the AALL exists to support people who need “timely access to relevant legal information to make sound legal arguments and wise legal decisions.” The U.S. has more than two centuries of history of law, and if you’ve any experience with the law (parking tickets notwithstanding), you know that the legal system generates an inordinate amount of paperwork. Over hundreds of years, that’s literally millions upon millions of records and documents.

The fact that the microform collections are increasing belies a pervasive thought that “everything is online.” In fact, a counter-argument to that line of thinking was taken up in a 2018 ABA(American Bar Association) Journal article, in which the founder of the Law Library Microform Consortium profoundly stated, “When people say everything’s online, they’re woefully uninformed.” To drive his point home, he further asserted that of some 2 million unique volumes in America’s law libraries, only about 15% of those are available in digital format.

Digitizing all those remaining records presents a number of challenges beyond the sheer volume. One obstacle is financing for such projects, since it doesn’t happen cost-free, of course. Another concern is landing on the ideal digital format. While PDF seems to be the current choice du jour, it remains to be seen if that format stands the test of time. As President of the American Association of Law Libraries Jean Wenger says in the ABA Journal, “We know what happened to the eight-track tape and floppy disk.”

Law Libraries in the 21th Century

If you envision a 21st century law library as one with a lot of computer terminals hooked up to LexisNexis, you might be hiking the wrong trail. In fact, when a public law library in Oregon attempted to remake itself two years ago, one of the major purchases it made was new microfilm and microfiche readers, contending that many of the state’s important statutes were still only available in microform.

The case study of this Oregon facility, as told in the Law Library Journal, submits that microfilm may be past its peak in the digital age, but contends there’s still plenty of room for analog records.

“One advantage for a library focused on archiving is that microfilm and microfiche aid in helping a library downsize and modernize where needed while still retaining access to a physical, tangible copy of its resources,” the article states.

And, we can think of no better way to sum up this post than taking another poignant quote from that same article: “While microform resources have become rarer in the 21st century, the fact that some of the most crucial legal resources remain accessible in some microform format denotes that they are still a valuable archival method.”