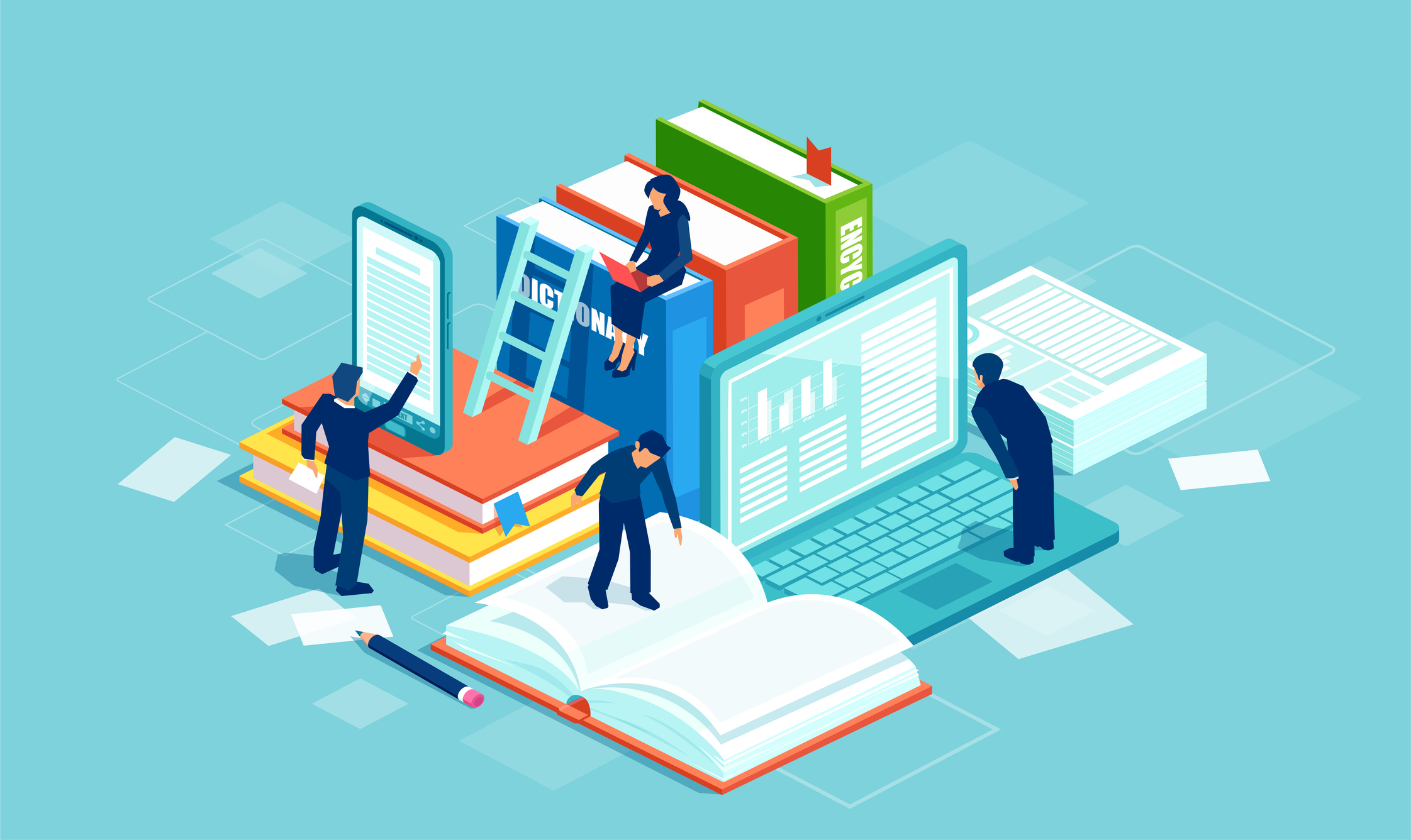 Following the erroneous publication of his obituary in 1897, Mark Twain cabled a message from London to the United States reading, “The reports of my death are greatly exaggerated.” It’s a statement that, more than a century later, could be figuratively sent by microfilm. Though no literal obituary has been published, the death of microfilm has been declared for decades now. And we’re here to tell you, it’s a death that has been greatly exaggerated.

Computers ushered in the digital age, and though they began with humble storage volume, that capacity grew and grew. Then, the storage mechanisms got so small they could be portable. “Forget paper records,” they said. “Store them on a computer.” Then, you could store documents on a floppy disk. Then, on a mini-disk. Then, on a compact disc (CD). Then on a flash drive. Then in the “cloud.” As you can see, in the course of only a few decades, the storage media of the future quickly became the obsolete storage media of the past. All the while, millions upon billions of old records and documents remained securely captured in microforms.
The progression of digital media is again threatening to write the obituary of microfilm, and while progress is indeed being made to integrate microfilm and digital recordkeeping, it’s probably safe to assume the death of microfilm is still greatly exaggerated. Despite the push to convert microform archives and libraries to digital files, several factors should be considered before doing so.
1. Copyright laws: Did you know documents not in the public domain carry with them their copyright? That means before microfilmed documents can be legally digitized, permission must be granted.
2. Security: Microfilmed documents containing sensitive information are often kept under careful guard. If the keeper of those documents is unwilling to allow them offsite, digitization will have to be done on-site. (Thankfully, e-ImageData can help you with that.)
3. Accessibility: If your documents must be shipped off-site for digitization, they won’t be available during the process.
4. File Format: Remember Word Perfect? Probably not. But it was a word processing program similar to Microsoft Word. If your documents were stored in Word Perfect format, well, you’re probably out of luck. File formats come and go. PDF, TIFF, DOC, DOCX… The longevity of a particular digital format isn’t guaranteed, and moreover viewing the documents will require a system designed to read that particular format. A digital reading system will require two parts: hardware and software. If either of those is obsolete or unavailable, then so are your records.
5. Quality: The images on microfilmed documents can be old or faded due to poor quality of the original. This doesn’t always translate well to digital format. The most legible copy of a record might be the microfilm version of it. Mass conversion of microfilm records could produce any number of unreadable copies, and you might now know it until it was too late if you destroy the microfilm versions.
6. Cost: Like many projects, costs can escalate quickly in a complete digital conversion. Multiple factors can go into a conversion, including the volume of images, inspection requirements, indexing, transport costs, shipping costs, etc.
Digital records conversion might sound ideal on the surface, but dig a little deeper into all the factors and suddenly the best digitization path may not be so clear. In fact, the right path may not be digitization at all.

Fortunately, options exist that can provide the best of both worlds, such as the e-ImageData ScanPro® All-In-One™, which has the ability to scan and read microfilm, as well as print and convert documents. To better understand how an All-in-One can solve your digitization dilemma, contact the experts here at e-ImageData.