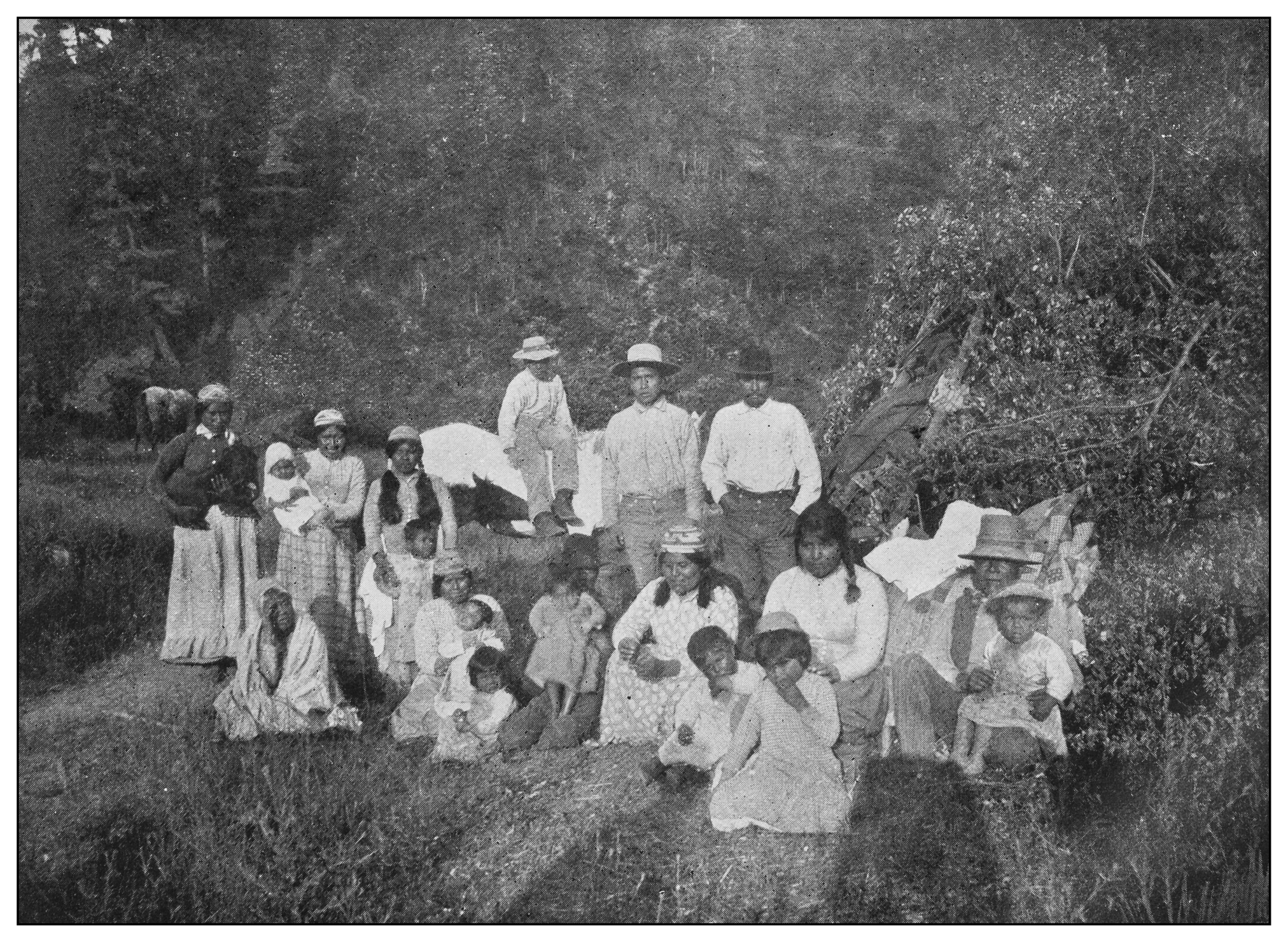 There are 574 federally recognized tribal nations and dozens of state-recognized tribal nations with millions of Native people living across the country. Unfortunately, history shows that these nations have lost nearly 99 percent of their historical land base since European settlers began colonizing the continent. It would compound this land-loss tragedy if their documented history of land dispossession, forced migration, treaties, traditions, customs, and language was also lost.

Importance of Digital and Microfilm Preservation of Documents

The Archives Library Information Center (ALIC) section of the National Archives and Records Administration (NARA) located in Bethesda, Maryland is the keeper of hundreds of thousands of government records relevant to American Indian heritage.

The records go as far back as 1774 and provide documentation of historical events that occurred up until the mid-1990s. The records include, for example:

This is just a sample of the many American Indian records kept by the NARA. The records have been digitalized and many are also available on microfilm. Since 1941, records of high research interest have been preserved on microfilm to protect the original documents that tend to deteriorate with handling. Microfilm is kept even of documents that have now been digitalized.

In addition to the National Archives located in Maryland, there is a National Archives facility in Seattle which provides the Native American community of the Pacific North-West with access to critical resources. The archive contains approximately 174 million pages of permanent records generated by federal agencies and courts between the 1860s and 2000s.

The types of documents housed there provide information indigenous people use for many purposes. One such purpose is to gain federal tribal recognition. According to an associate professor of American Indian Studies at the University of Washington, there are still “a number of federally unrecognized tribes that are petitioning for recognition.”

Access to archived documents is vital for indigenous people to document their heritage and obtain recognition. Some other reasons for documentation, and examples of how to discover documents, are:

Recently, Lilly Library staff at Indiana University, in preparation for a series on Native American History entitled “Whose History,” noted that there are historical materials that at first glance may not seem relevant to Native American heritage. On a closer look, that may change.

For just one example, there are historical documents that were actually rooted in white supremacy but written in indigenous languages. Those documents can now be used to preserve the specific tribal language.

One example is of an 1844 Christian prayer book that had been translated into a Potawatomi language with the intent of converting Native Americans to Christianity. The book now provides a written record of the language that may have otherwise been lost.

The University of Pennsylvania Libraries recently received a rare collection of 151 photographic plates taken by photographer Edward S. Curtis who lived from 1868-1952. Between 1907 and 1930 he took more than 40,000 photographs representing 80 tribes.

Curtis selected his favorites and published a 20-volume book titled, “The North American Indian.” The director of the Penn Museum’s collection stated, “Edward S. Curtis’s photographs raise complex issues of representation of Native American peoples in both the past and the present…Through interdisciplinary collaboration at the University and beyond, we can create meaningful opportunities to expand teaching and research” relevant to Native American issues.

The Bureau of Indian Affairs was tasked with oversight of American Indians and, in that role, interacted with individuals and families. It has preserved “historically significant and permanently valuable documents” dating back to 1793. These documents relate to many aspects of Native American life, including each state’s tribes, federal Indian rolls, BIA schools in each state, and more.

Researching these records can be time-consuming. There is no comprehensive index to the records and researchers need to search by tribe, but even then, the records may be categorized alphabetically, chronologically, numerically, or by subject.

Some, but not all, of these documents are available digitally or on microfilm. In addition to documents, there are thousands and thousands of photographs taken by the BIA over many years. Microfilm preservation of documents provides a level of durability and security not offered by digitalization. Unlike digital records, microfilm cannot be hacked, corrupted, or maliciously disseminated.